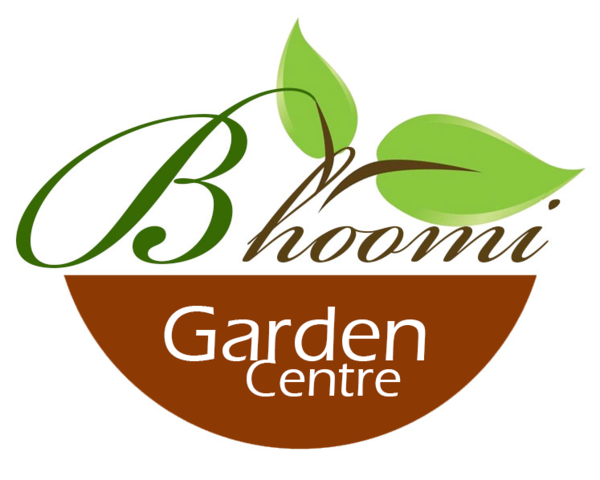 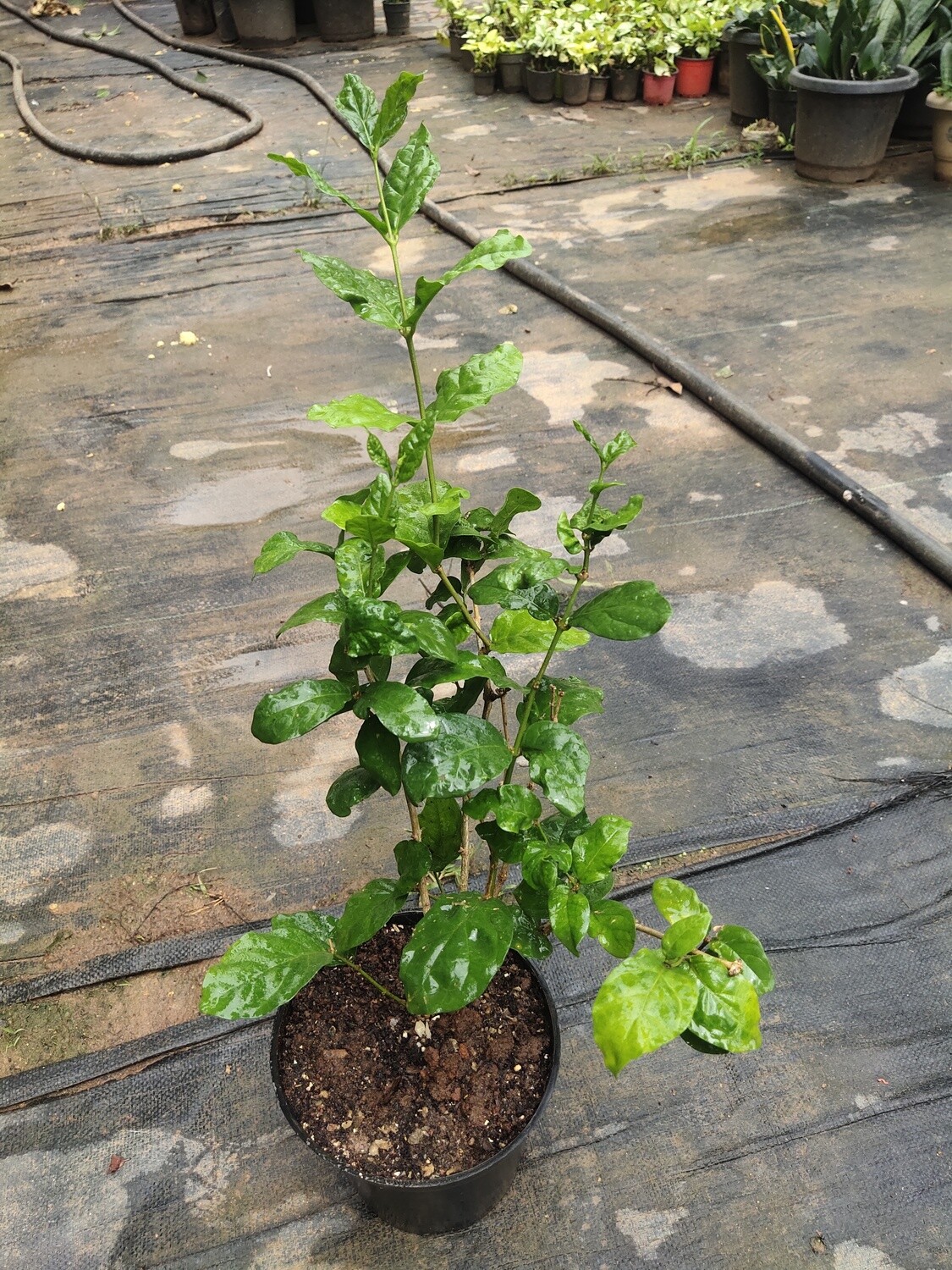 Jasmine is considered the queen of flowers and is called the "Belle of India" or the "Queen of fragrance" as it is exquisitely scented to soothe and refresh. In different parts of India it is called by different names—Mogra, Motia, Chameli, Malli puvvu, Jaati, Mallige, Juhi, Mogra or Moonlight in the grove. It is reported that there are 300 varieties of jasmine. It is also stated that jasmine crossed the seas—from Asia to Europe, landing first along the Mediterranean Sea, conquering Greece and Turkey, reaching Western Europe through Spain, then France and Italy and finally landing in England in the latter part of the 17th century. (By the 18th century, jasmine scented gloves became popular in Britain).

vin jens9 reviews  - It is a good place, price is also reasonable. Shall surely visit again and again.Just a humble suggestion.I believe it was there and got sold, still saying,please bring in all varieties of pothos in small bags or pots and this opinion comes from a pothos lover who likes to nurture it and see it grow from tiny tots to mighty plants.

Response from the owner Thanks for your reviews. We are now stocking different varities of pothos.

Somashekara Subramanyaswamy reviews This is based on visiting the shop in person, you feel very happy looking at the stock, affordable price, professional owner who has built this with great passion. He feels happy and passionate to explain about the plants and the articles and provides advise on what kind of plant/ accessories you should buy depending on the space you might have. Must visit place.

Response from the owner Sir, The patrons like you keep us motivating to do more, from a passion to a service. We are encouraged by your kind words. Thanks for such positive feedback.

Jayanth Purushottam reviews - The best garden shop I've visited so far. Amazing variety of plants , and accessories for starters to experts. the store owner also gives very good advice to choose the right plants and how to take care of them.

Response from the owner We are glad you visited us and shared your valuable and positive feedback. Thank you very much.

Esha Bhoon reviews  - This is a wonderfully quiet nursery with a lovely range of plants. They also carry all kinds of gardening tools and accessories that you may need. The prices are very comfortable. It makes for a lovely experience, you can take your time and select what you need without anyone hovering over you :)

Response from the owner Thanks for sharing your experience. We are happy your visit was delightful !!!