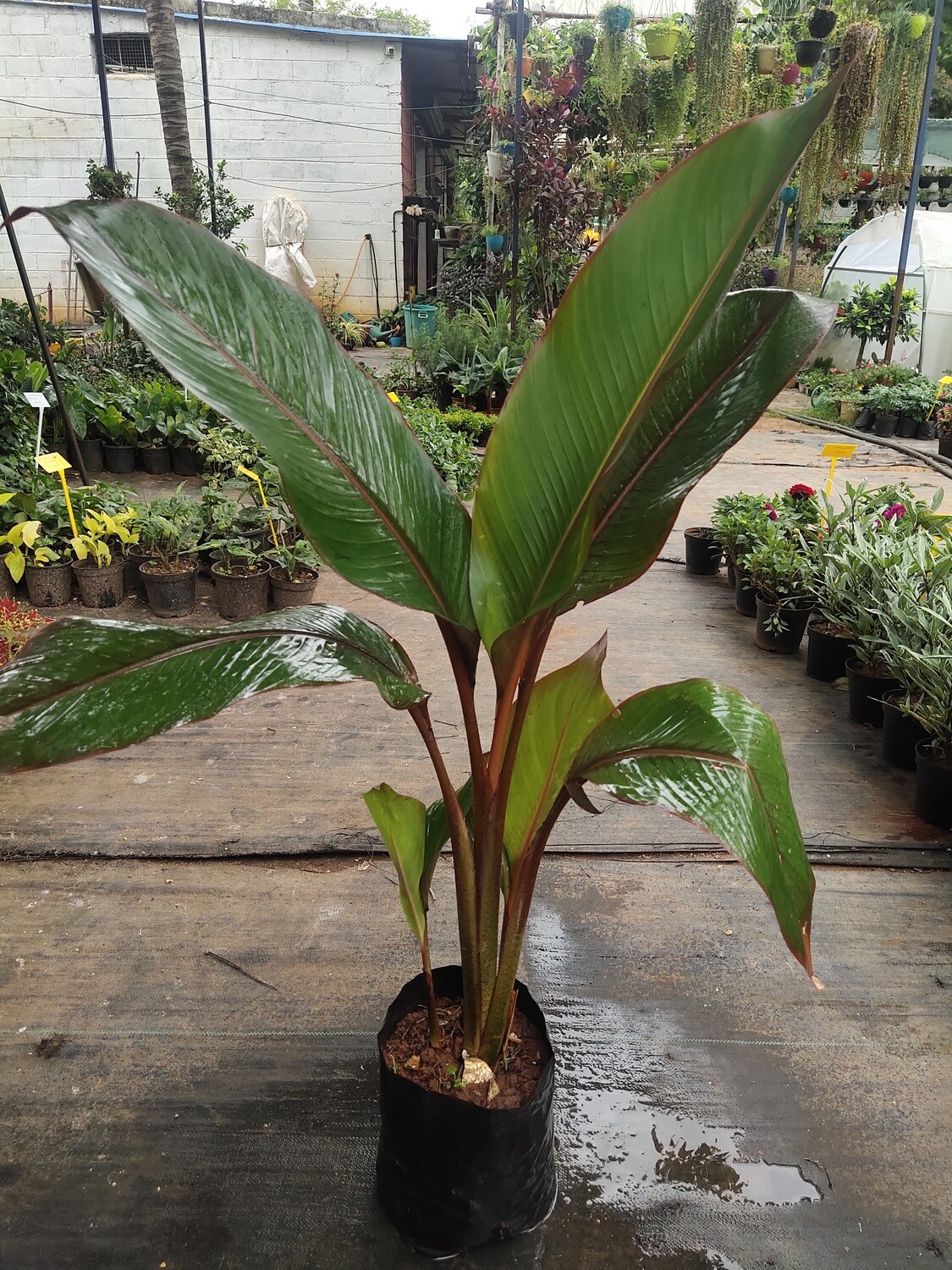 Canna Lilies - as they are often called - are not true lilies. Cannas are produced from Rhizomes and are herbaceous perennials. Canna lily bulbs - as they are often wrongly called - die down each year and are stored for the winter in a dormant state - to be started back into growth the following spring.

They are classed as half hardy, so are not suited to leaving in the ground to overwinter - other than in the warmest countries, where they often grow as wild plants.

The Cannas get their common name from the fact that the seeds are hard - like pellets. As such, they were used as ammunition - stuffed down the barrels of musket rifles when lead shot pellets were scarce! The hard seed coats present a few problems in the propagation of Canna lily bulbs from seeds.

** Plants photos are for representation purpose only. We will make best efforts to send the plants as in photos itself, however it is not always guaranteed as plants might overgrow or shrink depending on the season, care or age.